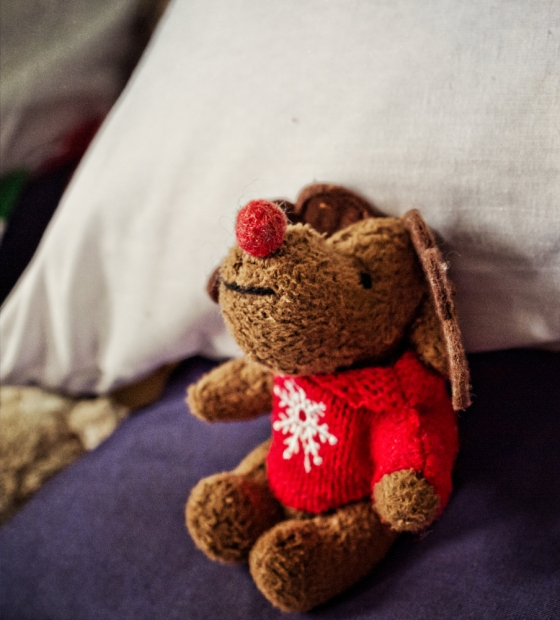 We have had news from the boy’s house of a new lad!  We have not met him here at the girl’s house because the boy has not been here for a little while.  He has sent some pictures of the new lad to the girl though, so we can see what he looks like.  The boy says he found him on the road when he went out for a bike ride (the boy, not the new lad).  He says he was very lucky to spot him.  He has called him Bub. 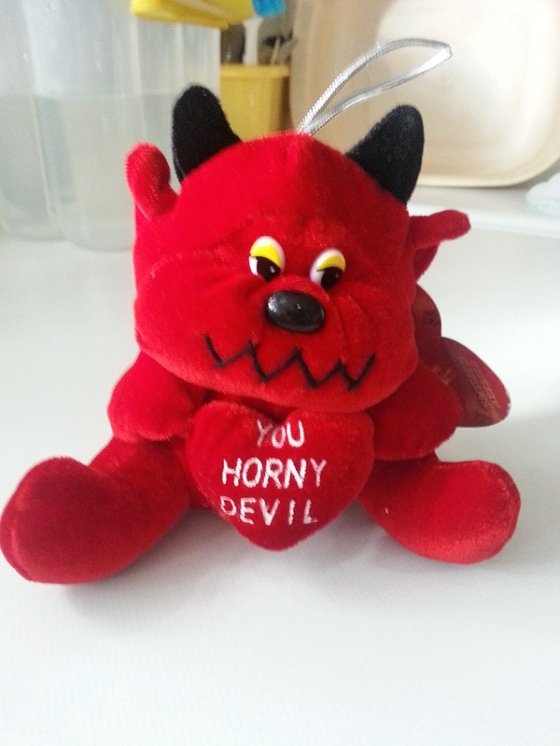 He had something on his tummy which he didn’t really like, so the boy gave him a small operation and now he looks like this… 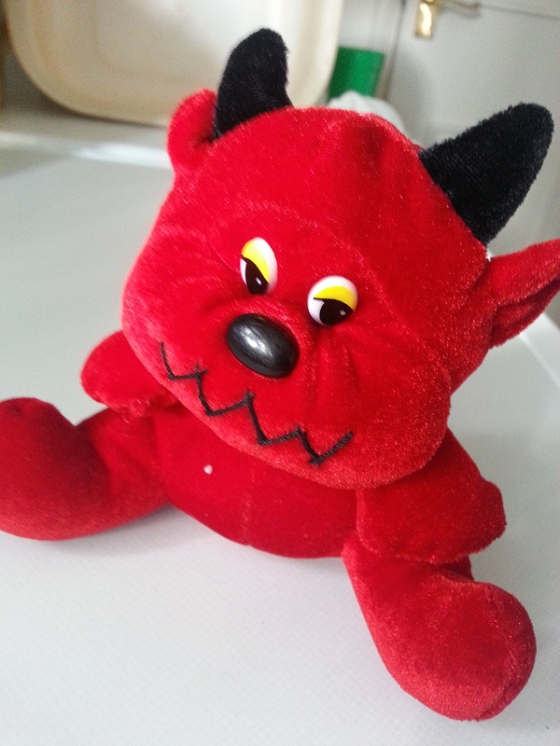 We are all ever so excited to meet him – the boy says he is a little bit mischievous.  This is a good thing sometimes for a lad.  It helps to balance out the mooching.